Springer Springing out of Houston! 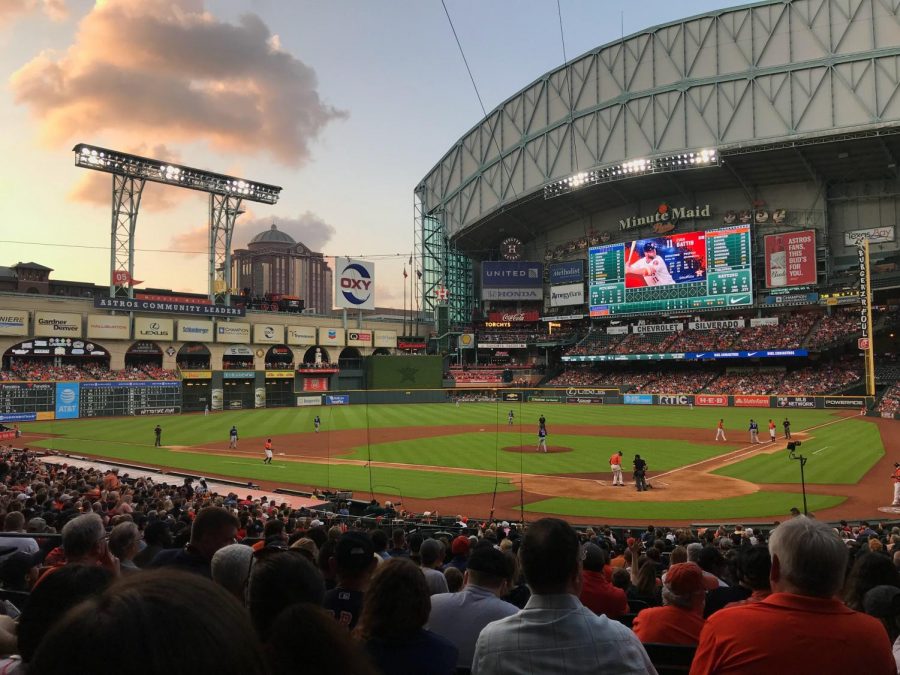 After being drafted in 2011 by the Astros, George Chelston Springer III has left to play for the Toronto Blue Jays.

During his time in Houston, he has seen much success. In the 2017 season, he received the World Series MVP. Not just that, but over the past five years, he has been our leadoff man. During his time there, he was one of the most successful leadoff men in the league. In four years in a row, he has batted over .250, and his best year was 2018, where he batted .295. He has also received two sliver Slugger Awards and 3 All-Star years.

One of his most memorable traits was that he hit three leadoff home runs on opening day in three years in a row.
The big question after the 2020 season was if the owner would keep him on, and that was answered last week when it was confirmed that he is leaving to play for Blue Jays.

Then on the 24th of January, he signed a 150 million dollar deal with them over six years, which will be his prime.

Looking back at his time in Houston, we should be thankful that we had him during the World Series, and he has done so much for us as a team, and it seems that he has the brightest years ahead of him.